On September 29, the last summertime extreme all-girl party hosted by Yulia Aysina – FreeGen Angels Camp – was held in the X-Park at SFERA BeachClub, where the participants had a chance to prove mettle in the all-Ukrainian wakeboarding contest. The contestants for Miss Ukraine 2015 title became the clubs fully-fledged participants, having tried the wakeboard out. The most vivid summer event for the fans of active leisure gathered many public figures.

Among the contestants for Miss Ukraine 2015 title, who practiced diligently during many parties, the best were chosen through participation in the Aysina vs Stars event. The contest was also to the liking of Vitali Klitschko and Yuriy Zozulia. Near the middle of the event, things started heating up – the combat fervor was soaring on lavish adrenaline that is an all-time wakeboarding attribute. However, the healthy competition didn’t cross the line of game rules, which is why everything went nice.

That day was memorable for all visitors, even though only a month ago many of them didn’t even know the meaning of the word ‘wakeboarding’!

The most delightful moment was awaiting the participants of the Aysina vs Stars battle in the very end – the main prize from Yulia Aysina – designer dresses for winners! The new outfit was awarded to Marina Kaplan and Liana Bilinok – a contestant for Miss Ukraine 2015 title. 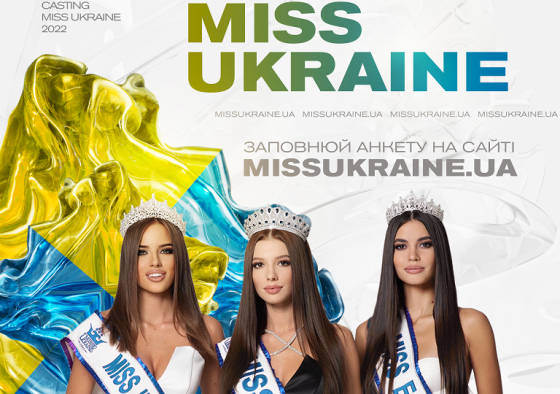 The mouthpiece of beauty: the organizers of the "Miss Ukraine" contest announced the start of the national selection 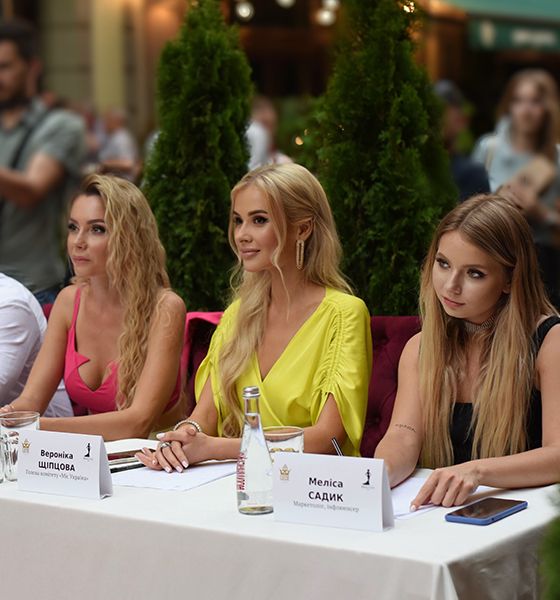